Brought to you by the Northwest’s leading regenerative medicine center and the only medically supervised, evidence-driven anti-aging clinic in the Pacific Northwest.

Brought to you by Oregon's Leading Regenerative Medicine Center

Parkinson’s disease (PD), a disorder caused by degeneration of the dopaminergic input to the basal ganglia, is commonly treated with L-DOPA. Use of this drug, however, is severely limited by motor side effects, or dyskinesia. We show that administration of L-DOPA in a mouse model of Parkinsonism led to dopamine D1 receptor–mediated activation of the mammalian target of rapamycin (mTOR) complex 1 (mTORC1), which is implicated in several forms of synaptic plasticity. This response occurred selectively in the GABAergic medium spiny neurons that project directly from the striatum to the output structures of the basal ganglia. The L-DOPA–mediated activation of mTORC1 persisted in mice that developed dyskinesia. Moreover, the mTORC1 inhibitor rapamycin prevented the development of dyskinesia without affecting the therapeutic efficacy of L-DOPA. Thus, the mTORC1 signaling cascade represents a promising target for the design of anti-Parkinsonian therapies. 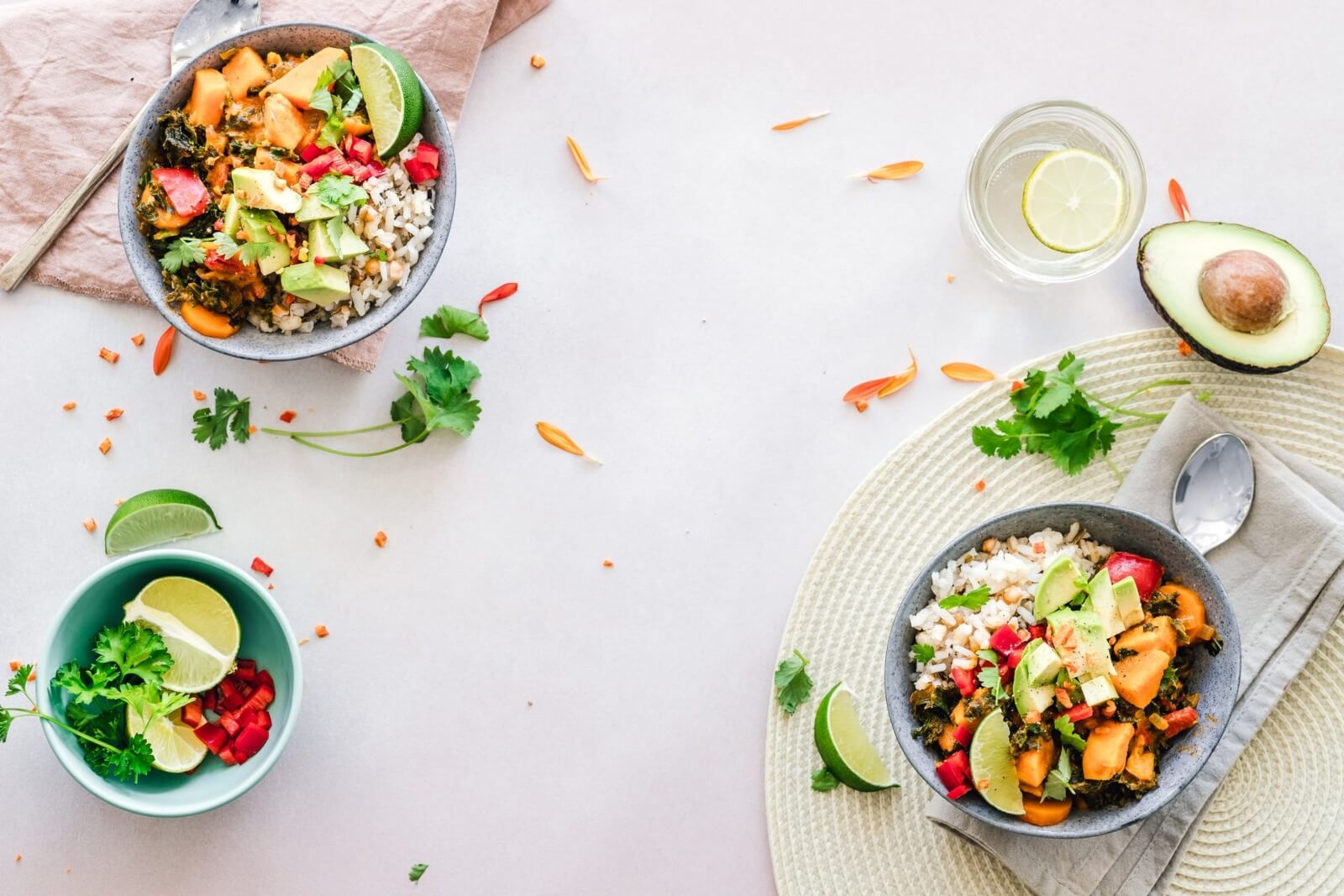 Reversal of epigenetic aging and immunosenescent trends in humans